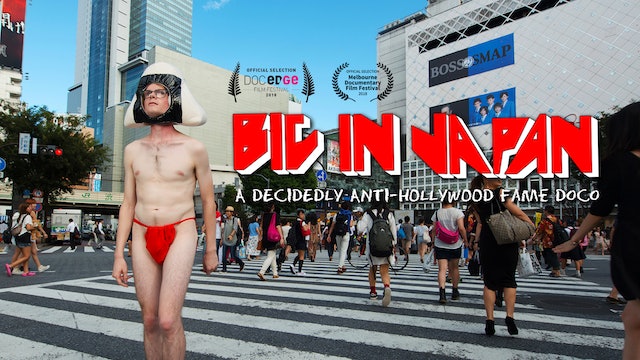 “Fame is a drug and Japan is the connection in this fascinating new doco.” Travis Johnson, FilmInk

Right-click this and copy the link address.

Watch on your Television

Watch on your Computer