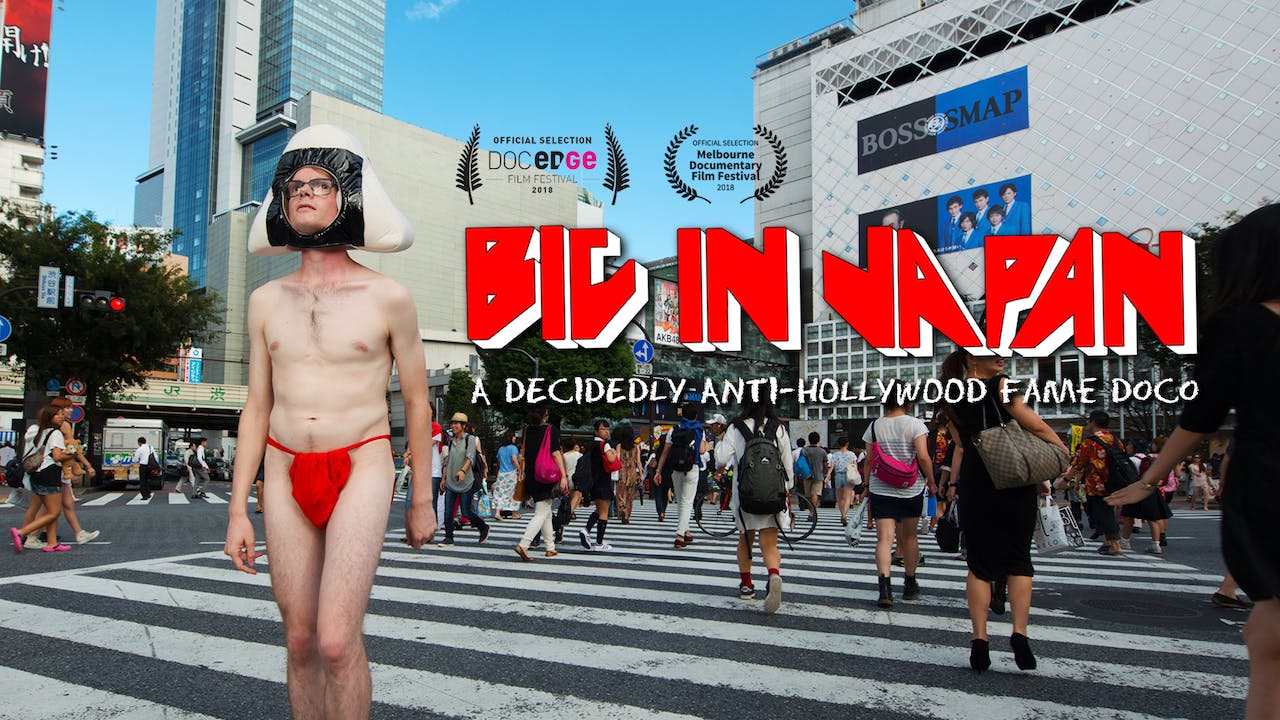 “Fame is a drug and Japan is the connection in this fascinating new doco.” Travis Johnson, FilmInk